Another instance of philanthropic service rendered by Mutty Lall Seal was the establishment and endowment of Seal’s Free College. Though he himself did not receive a liberal education, he made every effort to promote education among his countrymen, which would lead to the shaping of wider discourse of development. He aimed to provide free education, where all children cutting across caste and class line could learn together in inclusive manner. The formal opening of Mutty Lall Seal’s Free College was arranged on 1st March, 1842 at his Colootollah residence. The eminent personalities present in the meeting were Sir Lawrence Peel, the Chief Justice; Sir John Peter Grant; Mr.Lyall, the Advocate General; Mr.Leith and the other principal members of the Calcutta Bar; Captain Birch, Superintendent of the Police; Mr. George Thompson, Right Reverend Dr. Carew ; Baboo Dwarakanath Tagore ; Baboo Ramcomul Sen, Baboo Rasomay Dutt and Revd. Krishna Mohan Banerjee. There was no dearth of effusive speeches substantiating his noble generosity and liberal perspective towards life with Mr. Thompson complementing him as “a Hindu gentleman, who had nobly resolved to consecrate a large portion of the substances he had acquired by honorable exertion, to the intellectual improvement of the youth of his own nation to transmute his money into mind”. 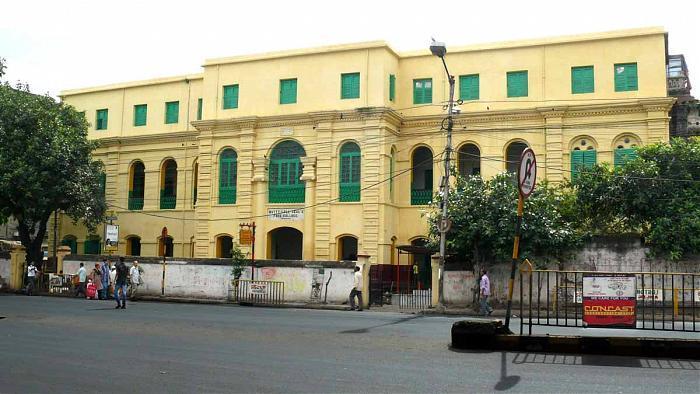 The College was to provide Western education to the Indians to communicate openly with foreigners. It was named ‘college’ after the name of the then existing ‘Hindu College’, because there were two departments, Junior and Senior, and in the latter, college students were being taught. With the establishment of the Calcutta University in 1857, the authorities of this college found it convenient to close the Senior Department while the name remained unchanged. Ever since then, the school imparted education up to the Tenth Standard, called the Matriculation Standard of Calcutta University (Laha 1940 : 9).

In 1843, one of the Jesuits associated with St.Xavier’s College, Revd. Johnson, learning about Seal’s ambition of establishing a national institution, extended support and offered to take up its management as a supplementary institution of that College. Motilal Seal accepted his proposal and agreed to visit the College premises to gather knowledge about the institution. He was accompanied by Krishna Mohun Mullick, the able secretary of Seal’s Free College. Being satisfied with the efficient administration and curriculum of the College, he thought it would be beneficial to place the school under the management of the College. While his friend advised him to make careful consideration before arriving at a decision, he replied, that for a long he had desired to establish an institution disseminating education to the underprivileged and was assured that Jesuits possessed the efficient teaching skills and expertise of running the institution successfully. Initially, the institution was placed under the management of St. Xavier’s College, which undertook to provide assistance to the pupils in Seal’s College. (Mitter 1878 : 23) Read the contemporary news report in the Tattabodhini Patrika in Bengali or in the Sambad Pravakar also in Bengali. (Click here for English translations). The global impact of the free college is evident from this news report in the German newspaper, Allgemeine Zeitung, which hails the free school ‘as a revolution in the direction of open education and a mixing of civilizations.’ 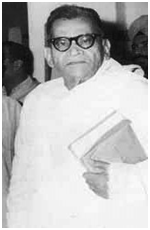 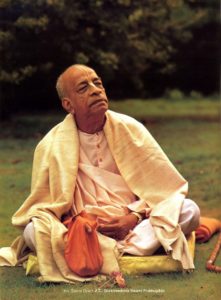 The principle objective of the school was to widen the access of education to the Hindus which would ultimately set the foundation of economic growth. The course of education included English Literature in all its branches, History, Geography, Elocution, Writing, Arithmetic, Algebra, Geometry and higher Mathematics, the Philosophical Sciences and the practical application of Mathematics.(Laha 1940 :11) After the initial foundation of the school at the Colootollah House, it was shifted to the premises in Potoldangah, where David Hare’s school had been formerly located. Motilal Seal distributed books and stationary to the students for which a nominal fee of one rupee was charged at the initial stage. Around 230 students were registered. The charge of the entire institution was on the instructive staff which included seven Jesuits and three native teachers. Due to a serious disagreement, allegedly regarding food that was prohibited in Hinduism being distributed among the students and also non-missionary character of the institution being violated (see The Catholic Herald‘s defence and report), Mutty Lall Seal severed all ties with the Jesuits in 1844. After this incident, the entire management of the institution was assigned under the guidance of Revd. Krishna Mohan Banerjea and later Captain Francis Palmer, and a complement of East Indian and Native Teachers. Since then it was made free of charge and came to be known as ‘Seal’s Free College’. His aspiration of providing elementary education to the native citizens was fulfilled and it became a key to success for many underprivileged children during that era. (Laha 1940 :12)

The Free College has since functioned as a school with both junior and senior sections. It can accommodate five hundred students although some sources also say that a thousand students have been taught there at a time. Some of its famous alumni are renowned linguist Dr Suniti Kumar Chattopadhyay and the founder of ISKCON A.C. Bhaktivedanta. Recently, the Seal family have made a renewed effort in reaching out to needy students. The school has been providing free education since 1843.